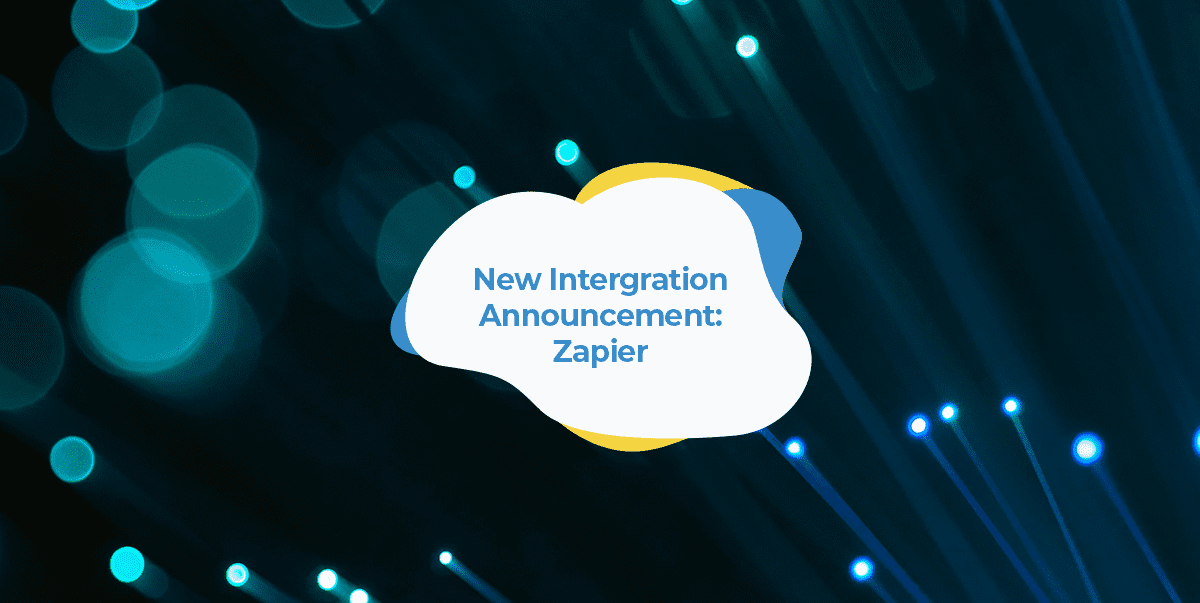 At SmartrMail we’re constantly working to build new features and integrations to let you further realize the potential of email marketing.

That’s why we’re particularly excited to announce the most recent integration we’re been working on: Zapier. Unlike other integrations, this new integration with Zapier is in a very real and practical sense – an integration with hundreds of other apps and services across the internet.

What Zapier is and how it unlocks hundreds of opportunities

Zapier is a powerful service that lets you connect different apps and web services with each other. They even refer to themselves as “the glue that connects thousands of web apps.”

While there are over 2,000 apps with a Zapier integration, some of the most well known ones include: Google Suite (Gmail, Sheets, Docs, Drive, Calendar etc.), Shopify, Twitter, Instagram, Dropbox, Todoist, WordPress, Slack, and now SmartrMail.

Chances are you have probably heard of Zapier before and might even be using some automated workflows, or ‘zaps’ as Zapier refers to them, yourself already.

Popular zaps for merchants include adding new Shopify orders to a Google spreadsheet, creating a Trello card from a BigCommerce order and sending Trustpilot invitations to new customers.

With all of the apps integrated with Zapier, the range of possibilities is uncountable. And now that SmartrMail is integrated too, you’ll be able to connect your SmartrMail account to plenty of other apps to enable even more workflows.

All that is required for you to be able to connect SmartrMail to another app with a Zapier integration, is for that app to support email addresses in their workflow.

When will the integration be live? (Call for beta testers)

Most of the work on the integration is now finished and it is now up and running.

Before we make the integration publicly available however, we are currently testing it with a small number of users. This is to ensure that everything is working as expected with real world data.

There have been no issues with the integration for our early testers and as a result, we’re now confident to open up the testing to any user who wants to use the beta version.

We’ll keep you updated as to when the integration is out of beta and readily available to all users.

In the meantime, you can reach out to our support team if you’re interested in being a beta tester and getting access to the integration now.