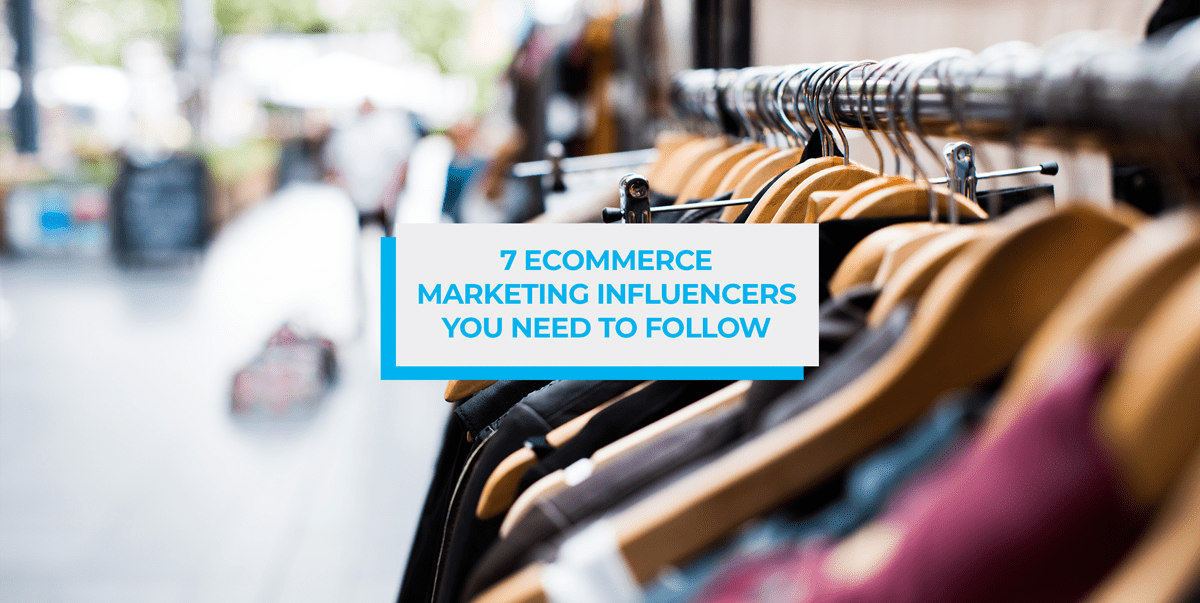 The ecommerce field is a growing and dynamic landscape. It seems that new developments keep coming on an almost daily basis making it hard for even some of the most knowledgable people to keep up. Combine this with a seemingly endless number of people offering unsolicited opinions and promising to transform your store, and it’s hard to tell who to trust.

In an effort to help you cut through the noise, we’ve put together this list of the top influencers in ecommerce. While this is by no means an exhaustive list, following these people is a good place to start if you want quality insights into the field. 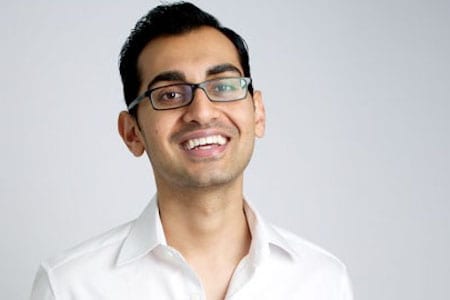 Anybody who has been involved in digital marketing for even a relatively short period of time has likely heard of Neil Patel. Neil’s highly active web presence has resulted in celebrity-like status within the industry and has got him featured on Forbes.

Having worked with large companies including Amazon, GM, HP, and NBC, and having co-founded KISSmetrics, Crazy Egg, and Quick Sprout, Neil certainly knows what he is talking about. His expertize and achievements has also been recognised by the United Nations with them naming Neil as one of the world’s top entrepreneurs under the age of 35. He has also been named as one of America’s top entrepreneurs by Barak Obama.

While Neil tweets and writes blogs on a broad range of topics related to digital marketing, he provides a wealth of knowledge and insight into ecommerce too. His content is easy to read, useful, and often backed-up with evidence making it the perfect resource for everyone from beginners to industry veterans. With over one hundred blog articles on his site dedicated to ecommerce, there is already a wealth of knowledge to help you and your ecommerce business. 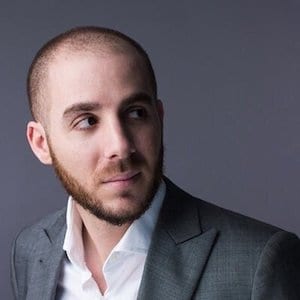 Richard has built himself up to where he is now having founded, grown, and sold multiple successful online businesses.

Arguably the most successful online business he has founded is A Better Lemonade Stand. The site is a repository of guides, videos, and many other resources for setting up and running ecommerce businesses every step of the way and has generated a significant community of followers around it. It’s definitely worth a visit for anyone involved with ecommerce too.

As an influencer, Richard keeps ahead of the curve of developments in the field and regularly shares concise, helpful tweets that are likely to benefit you no matter what stage your ecommerce store is at.

Being a former member of Shopify’s Growth Team, Richard also has unique insight into the platform that many other people on this list don’t have. 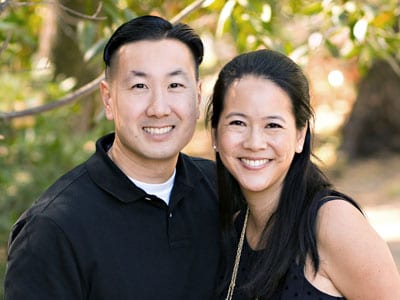 The story of how couple Steve and Jennifer Chou went from grinding away at 10-hour-a-day jobs to running a highly successfully ecommerce store to reclaim their lives is truly inspiring. Today they also run the My Wife Quit Her Job blog where they share stories about their journey.

While their blog contains many useful insights into getting an ecommerce business started, the beauty of it is in how open and honest they are about the struggles they and everyone faces with getting established and making a profit. In an environment seemingly filled with nothing but success stories, the candid nature of the Chou’s blog is refreshing.

Even though they may not be your typical influencers, following them is a must for anyone in the early stages of their ecommerce journey. 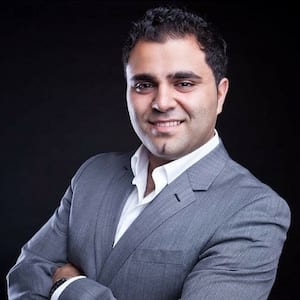 Alaa is an ecommerce veteran with over 16 years of experience during which time he has generated close to $100 million in sales for businesses he’s helped.

A significant portion of Alaa’s experience stems from his time as Director of eCommerce and Digital Marketing at iNetVideo.com where he grew the company to nearly $20 million in sales. This landed the company among the top 500 internet retailers.

Since then he has founded the eCommerce Training Academy, where he shares his knowledge and trains aspiring entrepreneurs to run successful ecommerce stores. The courses on offer are well organized and easy to follow as well as affordable.

If you’re not in the market for such training, you should still follow Alaa on Twitter for the interesting and helpful tidbits he tweets about. 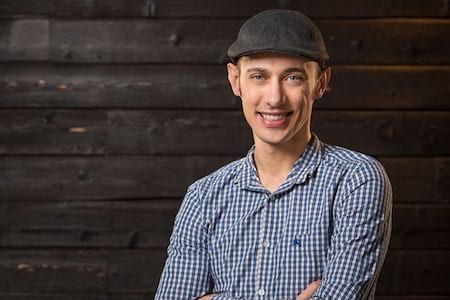 Being the founder and CEO of Shopify, the world’s leading ecommerce platform, Tobi’s active web presence makes him one of the top influencers in ecommerce.

He regularly tweets about entrepreneurship as well as current issues through his perspective of his developer beginnings. Even if you use a platform other than Shopify, Tobi is still definitely worth a follow. 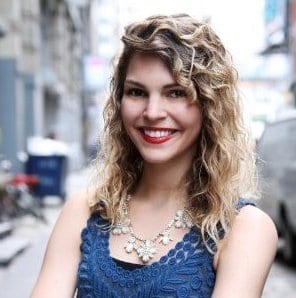 Tracey’s journey in ecommerce started when she applied her marketing skills to help two stores to gain over one million dollars in revenue. Since then she has gone from strength to strength culminating in her current role as BigCommerce’s editor-in-chief. She now regularly writes for the BigCommerce blog where she touches on all aspects of ecommerce.

In addition to this, she also regularly writes for the HubSpot blog and has also contributed to Time Out New York, MSNBC, Mashable, Entrepreneur, and ELLE.com.

Tracey is now also the Founder & CEO of Doris Sleep.

Her content is truly insightful and engaging with an emphasis on data-based evidence and keeping a close eye on developments within the industry – something that she is uniquely suited to deliver given her role at BigCommerce. 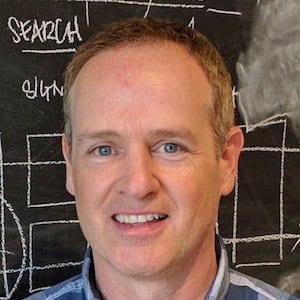 Steve Hutt’s experience with ecommerce dates back longer than most people on this list. He started his first online store all the way back in 2000. That business alone has since earned him over $50 million in sales, meaning that it’s fair to say he knows a thing of two about building a successful ecommerce store.

Today Steve regularly contributes his insight to articles and resources at eCommerceFastlane, another business he founded. The site, heavily focused on Shopify, is a great resource of people at any stage of the ecommerce journey, whether you’re just starting out or looking to grow from a 6-figure revenue to 7-figures.

Obviously there are plenty of other people involved with ecommerce that regularly share genuinely useful insights. These people are just the ideal place to start. If you know of any others you think people should be following, feel free to mention them in the comments below!