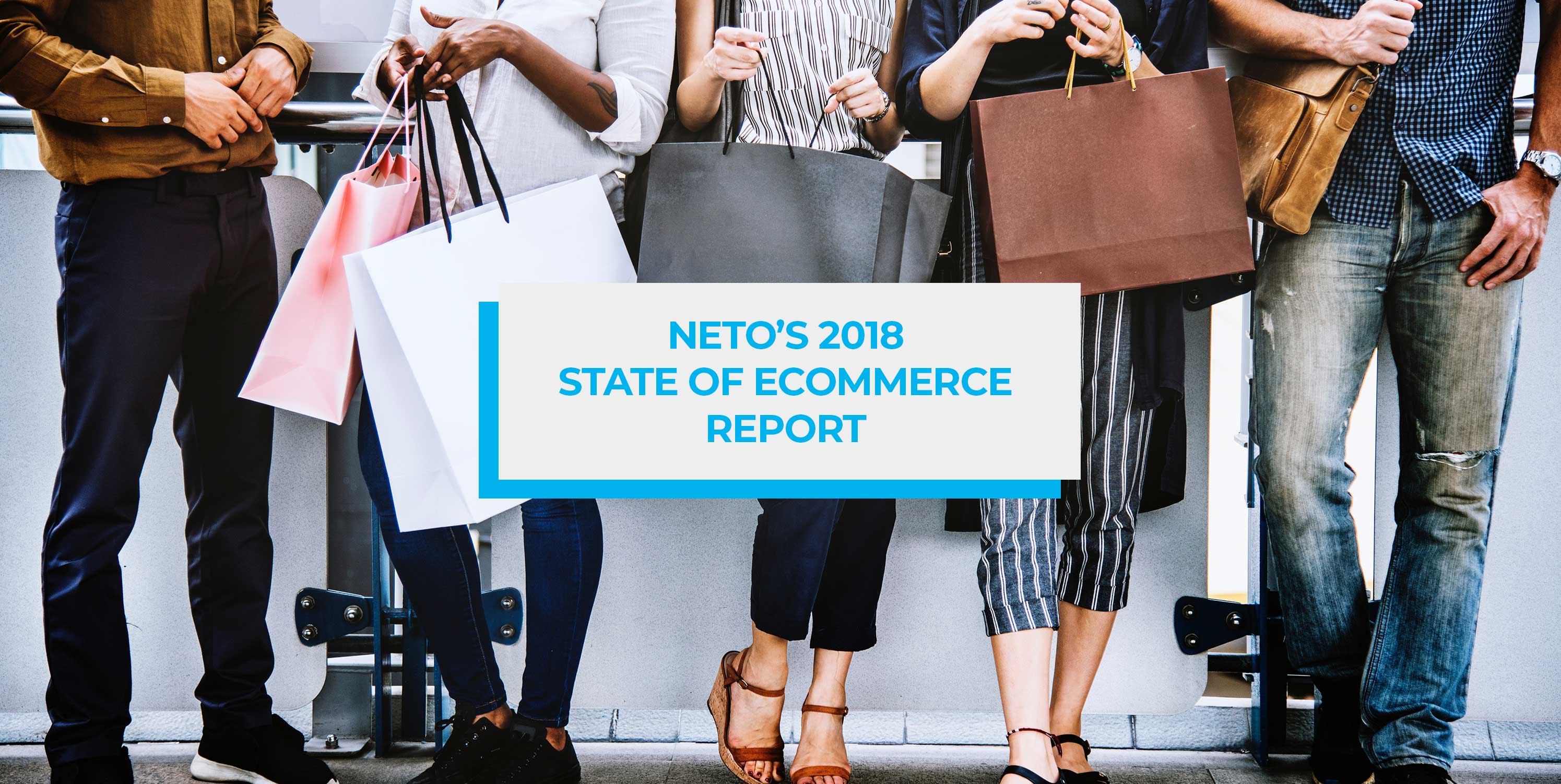 Neto, one of SmartrMail’s ecommerce integration partners, has just released their second annual report into ecommerce in Australia. The report analyzed billions of dollars worth of transactions from thousands of stores to reveal which industry verticals are growing and which are not.

The results showed that virtually all verticals saw year-on-year growth with the one exemption of supplements and nutrition products. The best performing store type were fashion stores which experienced a 57% annual growth in sales followed by homewares with 55%.

There’s no shortage of other interesting stats and figures contained within the report. For example, there has been a 122% increase in pay later transactions alongside an increase in overall expenditure showing that Australians are spending more but putting payments off until later.

Neto has summarised their key findings and results in the infographic below.

Together with Neto’s findings, our data shows that email marketing continues to yield the highest ROI of any marketing channel. For every $1 spent on email marketing, stores sending with SmartrMail see an average return of $44.

We also broke down email engagement stats (open and click through rates) by store type. Fashion stores had the highest average open rates, which combined with Neto’s finding that this vertical had the best annual growth in sales, shows that 2018 has been a great year for fashion ecommerce retailers. In terms of click throughs, stores selling outdoor equipment and accessories had the greatest rate at 19%.

Additionally, we also looked at how different types of emails contributed to ecommerce stores’ success.

In terms of average revenue per email, abandoned cart recovery emails emails are a standout performer. These emails generated an average of $27.12 in sales per email sent. This is because they are only sent to people who are highly likely to convert seeing as they have already made it all the way to the checkout.

Product recommendation emails and triggered emails that send to people when they meet certain criteria generated significantly more revenue for stores compared to manually-sent untargeted emails. This is most likely because of the products in these emails being much more tailored to the recipient compared
to generic emails.

Our recent study into the best days to send an email based on engagement rates also got a special mention in the report.

For the full insights and breakdown of ecommerce retail in Australia and its future, you can read Neto’s full report here.